There’s a well known and long standing tradition in Western Australia – skimpy pubs. Skimpy barmaids, or just “skimpies,” refers to female bar staﬀ who wear a bikini or lingerie. They are a feature of working class pubs in industrial suburbs and mining towns, which often advertise skimpies during traditionally quieter times such as midweek lunch and dinner services in an eﬀort to attract customers.

The use of skimpies ﬂourished and was a subject of east coast media fascination during the mining boom, when the massive inﬂux of ﬂy-in ﬂy-out mining workers to towns such as Kalgoorlie and Port Hedland was met by a corresponding inﬂux of ﬂy-in ﬂy-out barmaids, often hired out by a central Perth recruiting agency to do the circuit of regional towns.

Skimpy pubs provide a centralised point of socialisation. It’s a tradition in a lot of towns. By becoming a skimpy pub it helps bring people to these country bars. In an industry that is struggling the employment of skimpy barmaids is major entertainment for many workers.

Skimpy pubs Perth oﬀer a substantial income for those who choose skimpy barmaid work as an employment option. The wages earned are far more than a traditional waitressing job for the same hours. Skimpy pubs Perth are often the choice for students with limited working hours but the same ﬁnancial overheads as everybody else.

Legend has it that Honest Joe is the publican credited with having introduced skimpies to Kalgoorlie. Hoping to give his establishment an edge over his rivals, Joe decided to have his bar girls pour beers stark naked. While this went down famously with Joe’s regulars, the local police didn’t approve, so Joe, ever the entrepreneur, decided to wrap his girls in clear plastic ﬁlm instead. When this modiﬁcation failed to quieten the constabulary, Joe was forced to dream up the skimpy, which entailed suﬃcient attire to keep both the punters entranced and the bluecoats away. The skimpy pubs origin story is as colourful as the skimpy barmaids who work in skimpy pubs Perth!

As you would expect, skimpy pubs Perth are not popular with everyone. The practice has faced challenges with campaigns broadly against using the objectiﬁcation and sexualisation of women and girls to sell products, likened it to prostitution and linked the treatment of women as a form of entertainment to increased sexual violence and violence against women. 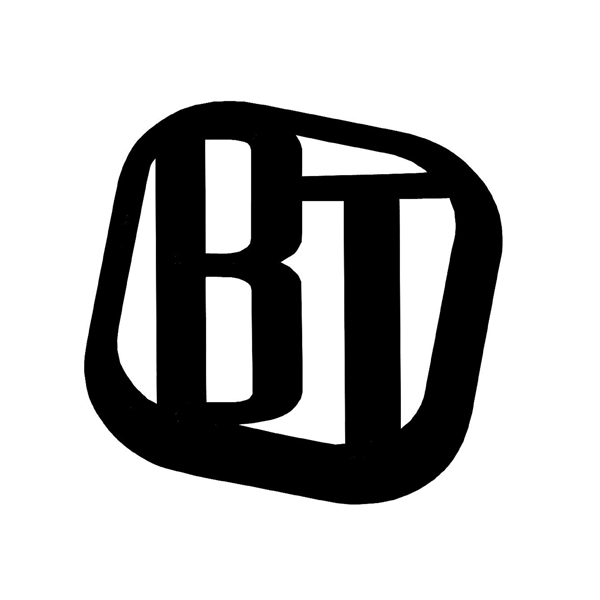 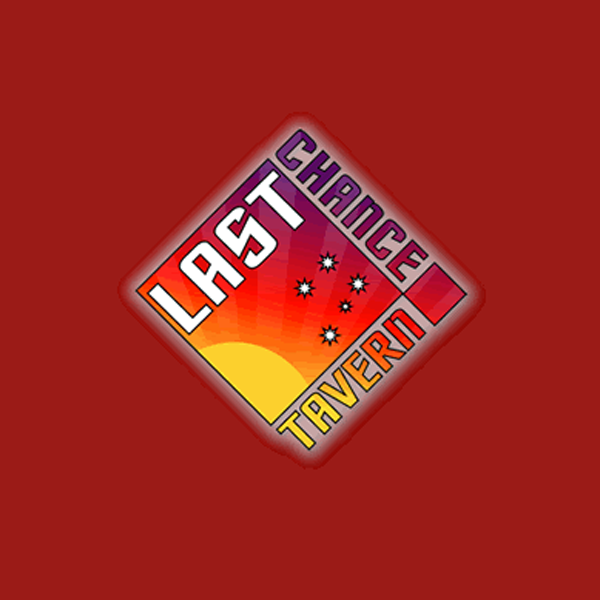 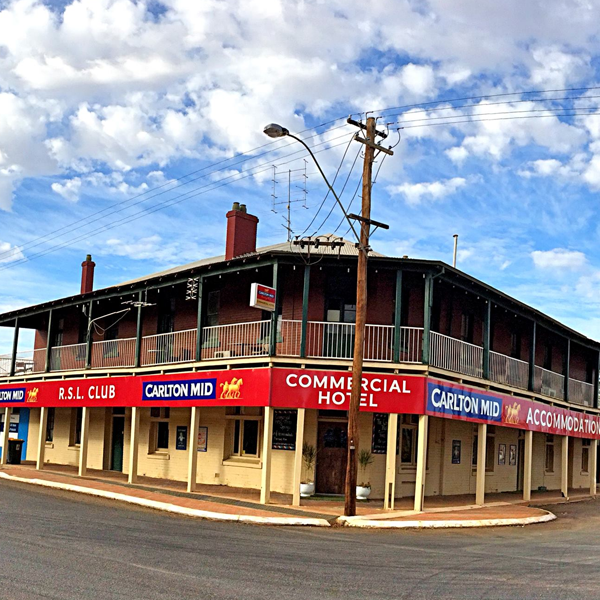 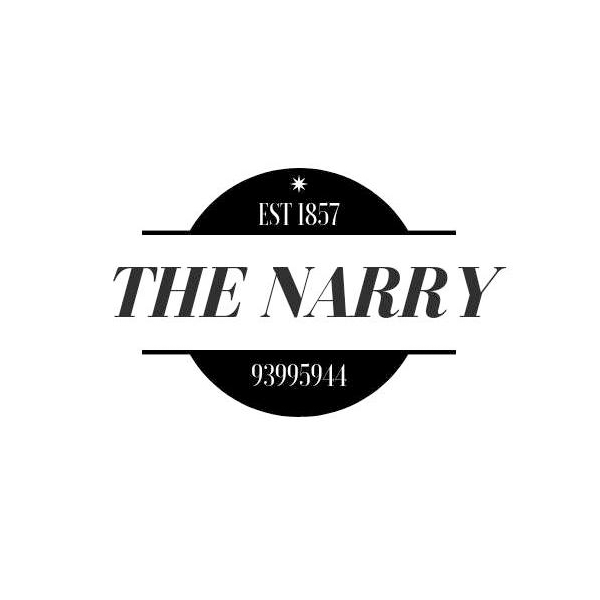 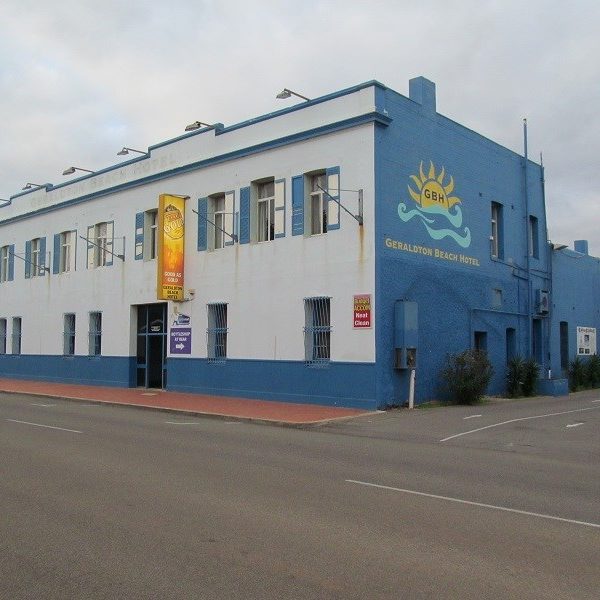 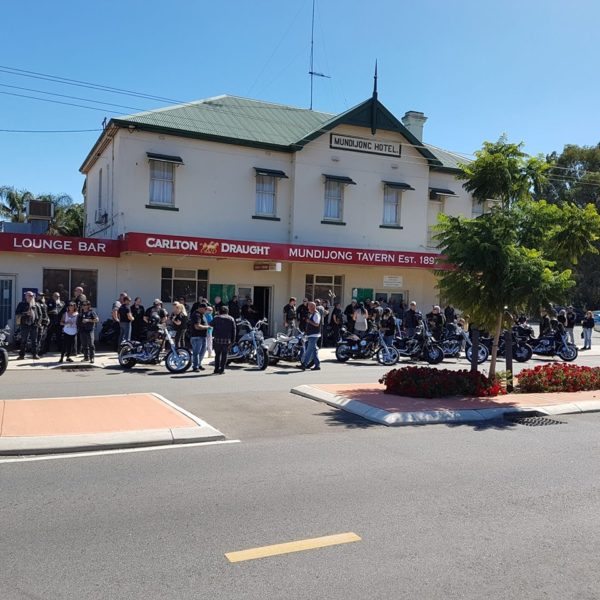 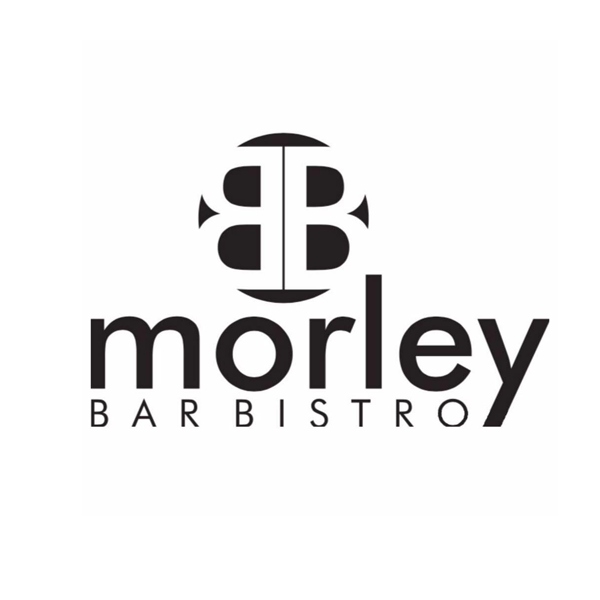 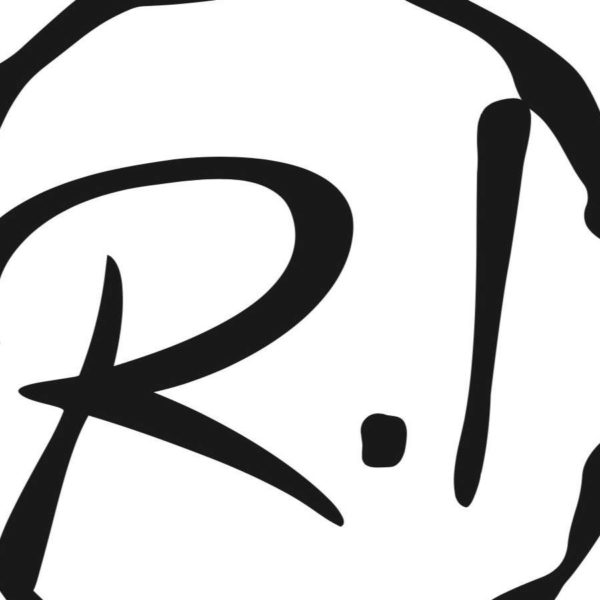 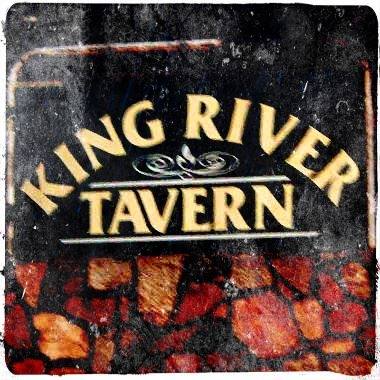 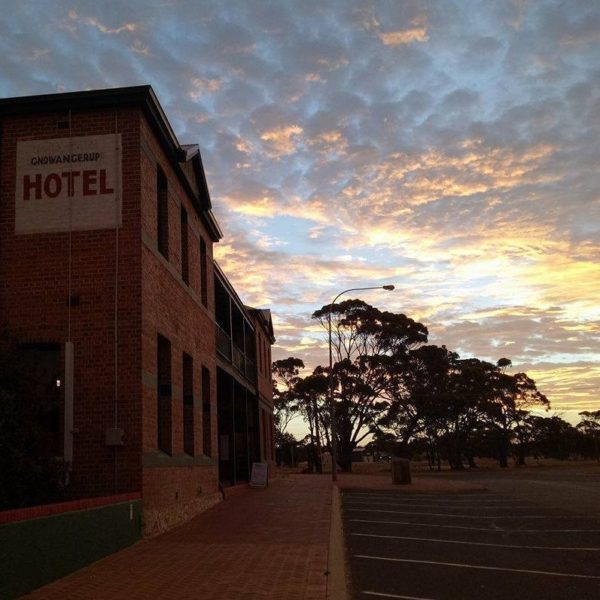 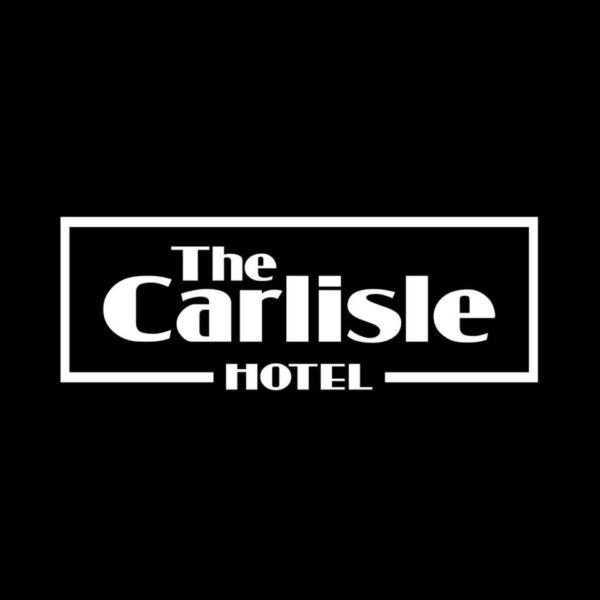